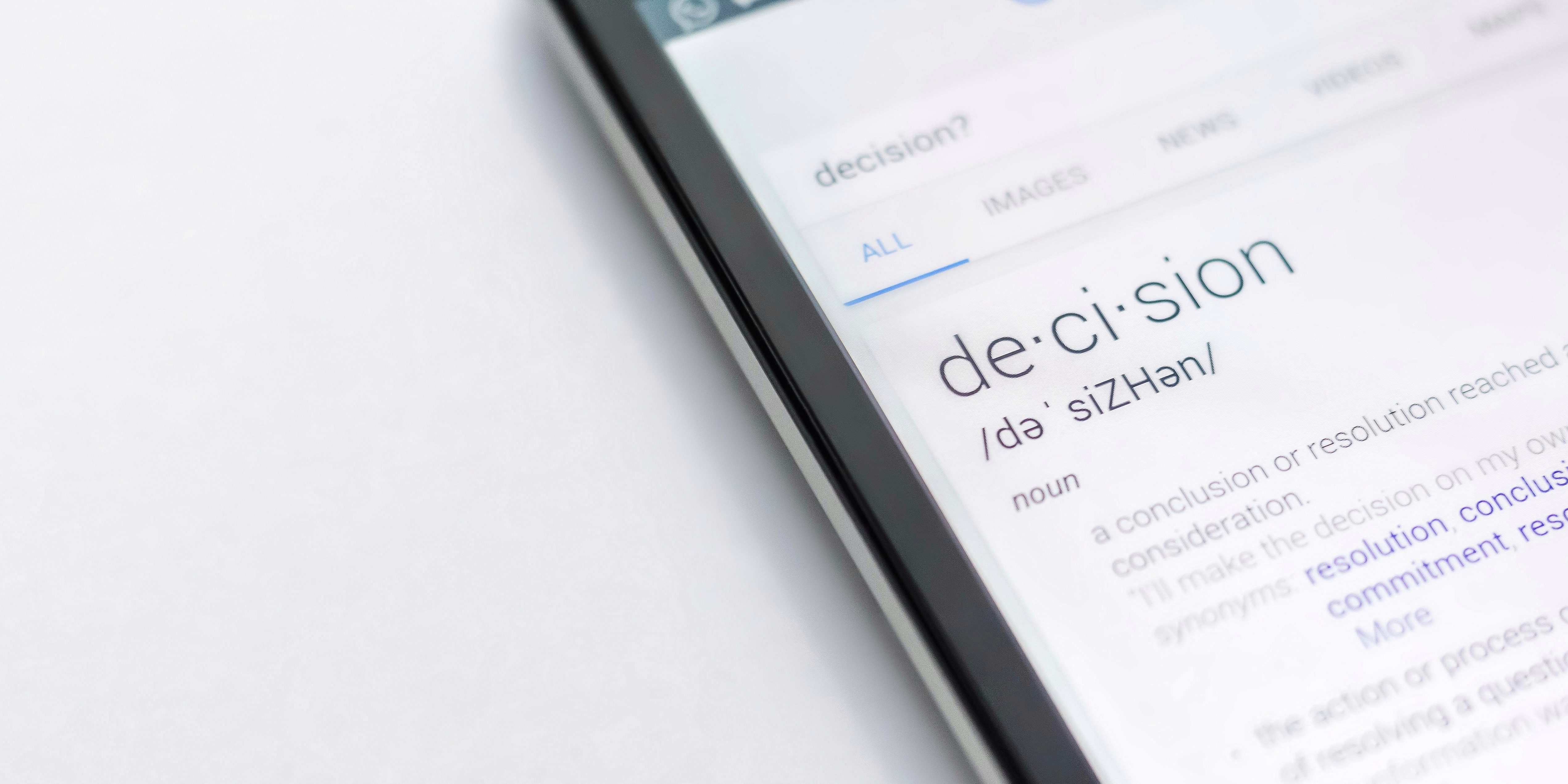 I like to thumb through The Empathy Factor and see what jumps out as a focus for my work day. This morning it’s decision-making.

I landed on page 75 and a quote from business strategist Dev Panaik that I use in the chapter outlining some basic principles of empathy and the process Nonviolent Communication (NVC). He says in an article titled “Innovation Starts with Empathy” that “as sophisticated as our neurological systems for detecting the feelings of others might be, we’ve created a corporate world that strives to eliminate the most human elements of business. Companies systematically dull the natural power that each of us has to connect with other people. And by dulling our natural impulse to care, corporations make decisions that look good on paper but do real harm when put into practice in the real world.”

Why do the organizational systems we work in – profit, nonprofit or government agencies alike – inadvertently encourage us to care less about each other and the people we serve? Not because we don’t care – we’re hard wired to care as empathy is an automated response in humans and we have little control over this according to psychologists. Instead, I believe it’s because we’ve unconsciously implemented structures and decision-making processes in our organizations and teams that emphasize needs like progress and predictability over connection and inclusion. For example, the idea of “majority rules” and voting.

Last week, I met with the executive team of a new technology start-up and their business attorney. They are in the process of developing their internal team working guidelines for activities like decision-making protocols and conflict resolution procedures. They already had a sense that what they thought of as alternatives to traditional processes like Robert’s Rules of Order could serve their business plan, internal team and investors more productively but they couldn’t figure out what these “nontraditional” strategies would look like or how they might work. I told them that the fastest way to kill team unity is to operate from Robert’s Rules of Order or any other methods that divide the group into yeas and nays.

The reason? The people who aren’t in agreement with a proposal often become a less engaged subset of the team because their needs are not heard or addressed in this kind of voting. The premise in protocols like these is that even if you don’t like it, too bad, you go along with the majority because majority rules. The need for progressing a proposal outweighs the need for diversity of opinions and inclusion in decision-making.

On the flip side, you can have discussion and diversity of proposals ad nauseum where hearing everyone’s ideas and the needs behind them go on much longer than anyone wants and very little progress is made to advance action steps for the team. We’ve all been in meetings like this.

For me, both of these decision-making approaches – the majority pushing forward without including the minority or the minority proposing countless ideas and wanting to be heard without a focus on progress – represent what I call “two bad choices.” Each emphasizes either order/progress over inclusion/group cohesion or vice versa. This is “either/or” thinking when “both/and” approaches exist. You can have your cake and eat it, too. The most successful teams and businesses know this and operate from this thinking.

There are alternate options that hold both the needs for progress and inclusion at the same time. The central idea behind strategies that can do both is that they are needs based. By “needs,” I mean a very particular thing – not wants, wishes or requests, but universal human needs as defined by the work of Marshall Rosenberg, developer of NVC and Chilean economist Manfred Max-Neef. Basically, universal human needs are needs that every human being has. These include needs for sustenance like air and water to needs for autonomy, love, contribution, etc. A list of human needs and more detailed explanation is provided on page 54 of The Empathy Factor.

A surprising and powerful thing happens in my experience when people can identify and hear the needs being expressed through an opinion, question or proposal. People shift from being for or against something to deeply understanding what matters to the person expressing themselves. When this connection occurs, strategies start to occur that address both the needs of the people who were previously on opposing sides of a proposal. Conflict occurs at the strategy level, not the level of needs.

Think of this simple example. You and a group of friends plan an evening of dining out. If people start naming specific restaurants first, there is a pretty high likelihood that someone will say, “No. I don’t want to go there,” and include their reason for this opinion. Then, if this person suggests someplace and someone else doesn’t like it for whatever reason, you have another conflict. By now, some people may be getting frustrated in thinking that the group won’t easily get to plan that all agree on. Why? Because the naming of restaurants are specific strategies and don’t address needs.

If instead, the group asked this question, “What kind of evening would we like to have together? What needs do we want met?” The conversation would go something like this. One person might say, s/he wants a quiet and private evening where the group can talk and eat at a leisurely pace. The needs here might be for connection and relaxation. Another might say that s/he are taking public transportation. The need here might be for ease. A third person might say they are on a budget and have a specific price range that would work for them. The need might be for resources. By this time, some restaurants which are strategies to meet these needs, might be suggested as a short list that is narrowing in on all the needs that matter to the group. With much less conflict and more efficiency of time, both the needs for progress of the proposal and inclusion of all needs can be met.

I facilitate executive and work teams in this process regularly. They report how satisfying it is make progress while preserving and in fact, enhancing group cohesion at the same time. Many times, key decisions that have been unresolved for months or years, can be addressed to the satisfaction of all. Progress is made without leaving anyone behind. You can read workplace case studies and find specific meeting tools to support this “both/and” approach in chapter eight of The Empathy Factor.